Boche was mainly active as a recording musician from the mid-1980s until 1991. His early experiments were based on drum machine, shortwave radio and a Roland Space Echo, recorded to simple cassette tape. He also used a small zither that he played with a metal plate-turned-plectrum that previously had been put into his leg after an accident. Influences count Industrial bands like Throbbing Gristle, SPK, and vivid signals of Cold War spy radio traffic, that he received at the position of his apartment. Later on, Boche updated his recording equipment and turned towards Ambient Electroacoustic Music, using audio feedback besides multilayered shortwave signals. In 1991 his first album “Tape” was released on cassette, in 2015 “Beats” followed on CD format, and has already been called a future classic. 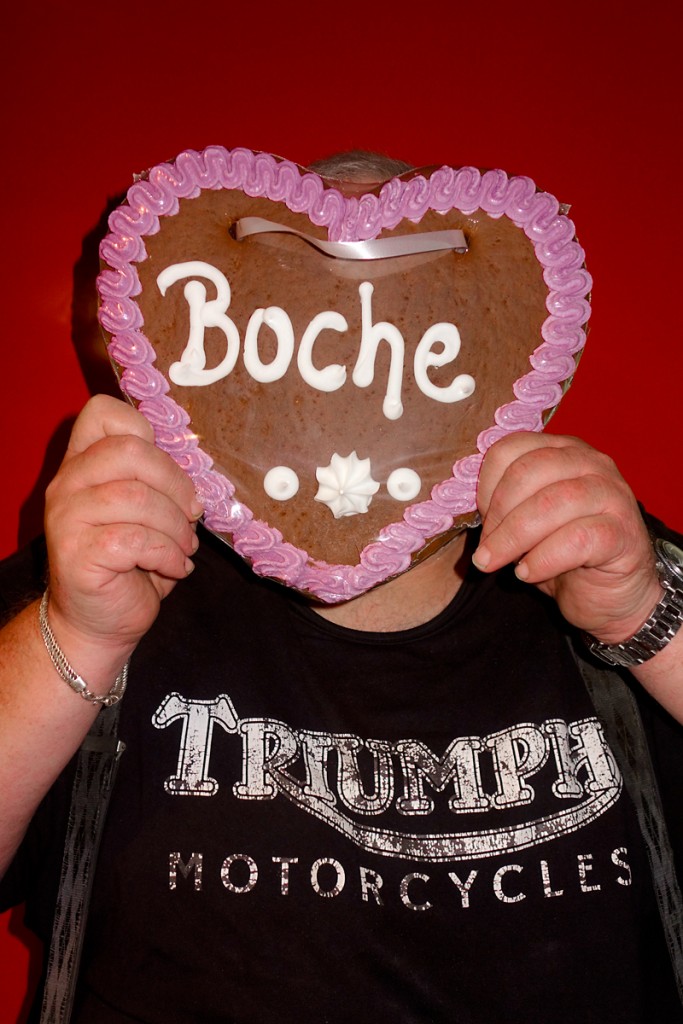 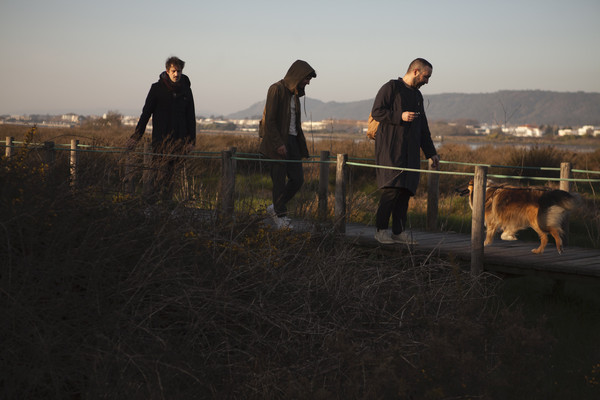 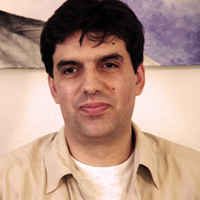 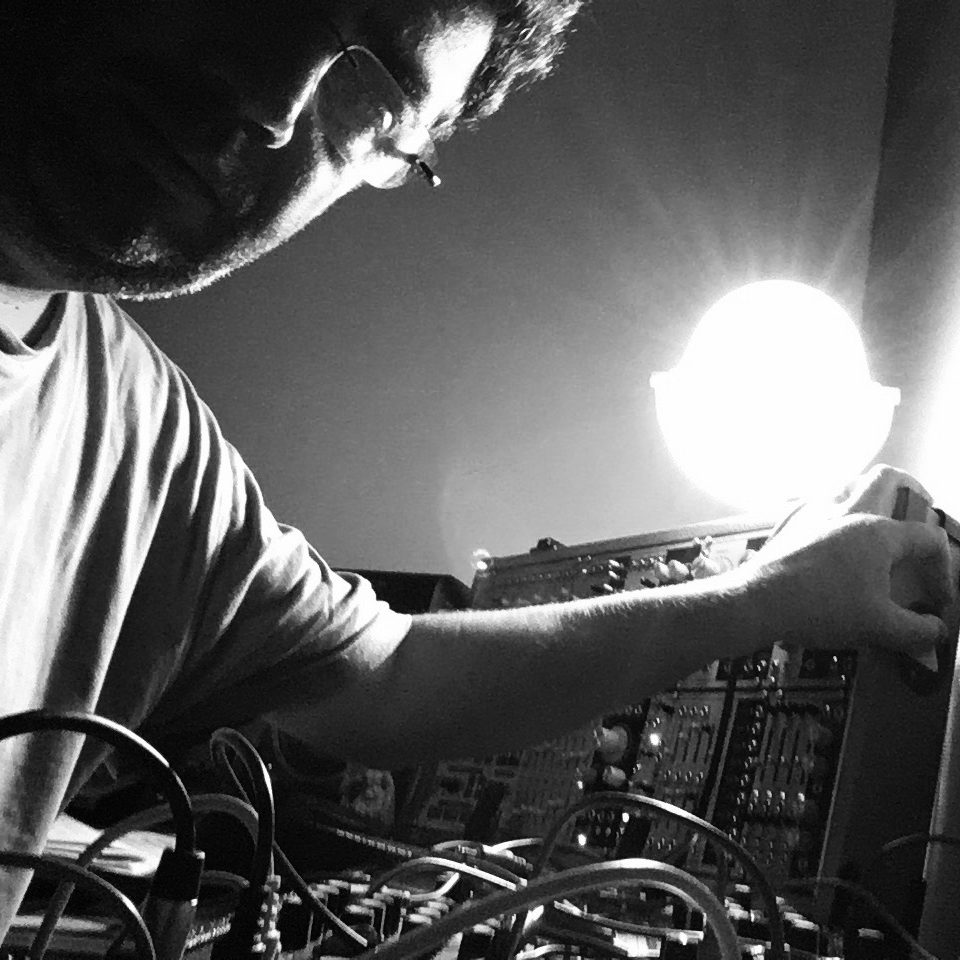 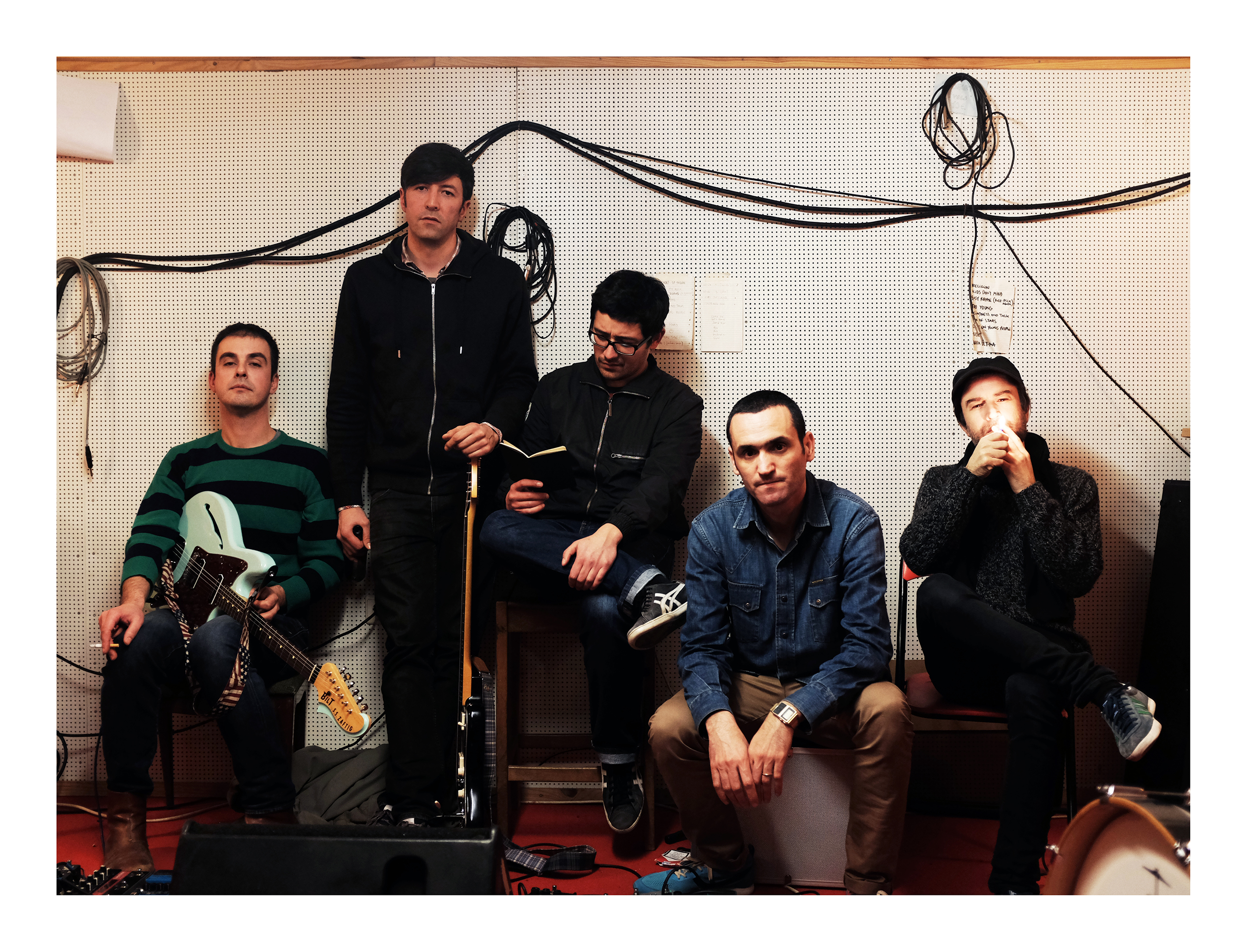