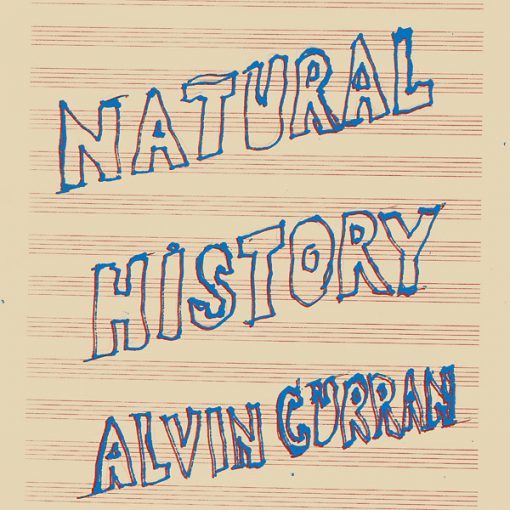 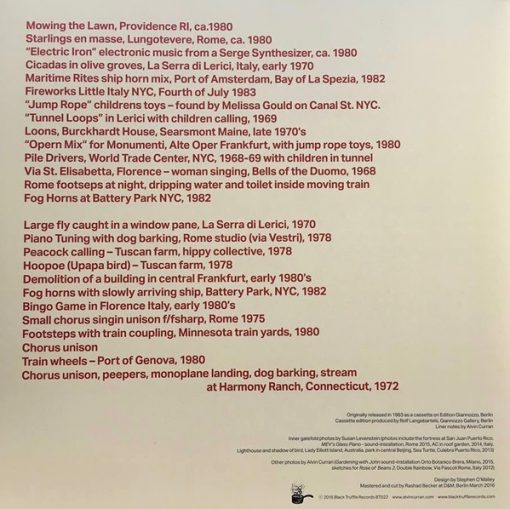 A founding member of the radical electronic improvising group Musica Elettronica Viva, since the early 1970s Curran has developed an idiosyncratic body of solo work that occupies a unique position in the post-Cageian experimental tradition.

A founding member of the radical electronic improvising group Musica Elettronica Viva, since the early 1970s Curran has developed an idiosyncratic body of solo work that occupies a unique position in the post-Cageian experimental tradition. Singularly undogmatic, Curran’s work takes the Cageian experience as the starting point for a radical openness to all forms of music and sound. Refusing to abstract music from its human functions, his work draws on existing musical genres, cutting-edge electronics, and environmental recordings to craft compositions that mimic the hazy texture of everyday life, moving from the abstract to the referential, from the observational to the emotive, from the structured to the random. As he reflects in the liner notes written especially for this edition: ‘This infinite stream of sound became my life and my music all at once’.

Curran’s other classic solo works of the 1970s and 1980s (such as Songs and Views of the Magnetic Garden and Canti Illuminati) are elaborate collages that combine keyboard and voice improvisation and composition with field-recorded environments. Natural History consists entirely of field recordings from Curran’s archive, arranged as a series of ‘still lifes’, sometimes layered, but without any additional processing. Sounds recorded over the course of nearly twenty years, at Curran’s home in Rome or while traveling: constructions sites, insects, children’s toys, a piano being tuned, foghorns (familiar to admirers of Curran masterful Maritime Rites), lovemaking, a singing neighbour. It is, as Curran says, an attempt to ‘put the sound of the entire world on a cassette tape’. Heard against the backdrop of the increasing prevalence of field recordings in contemporary music over the last few years, Natural History is like a refreshing breeze, suffused with the joy of discovery.