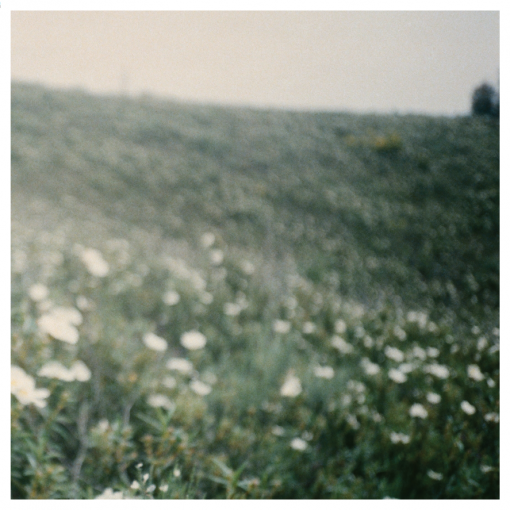 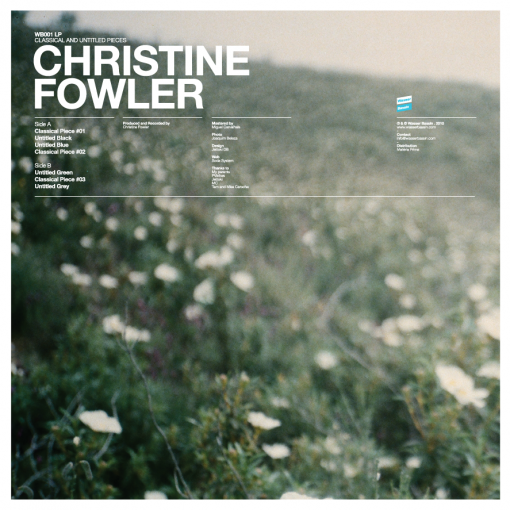 The Brighton native, but now a Porto resident, Christine Fowler presents her debut Lp in the newly founded Wasser Bassin Label. Recorded between 2007 and 2009, this is the 1st volume of C.Fowler ongoing project.

The title speaks for itself: a collection of untitled field recordings, nicely blended with some reworks of famous classical composers, such as: Franz List, Richard Wagner and George Enescu. According to the author’s own words: ” This project is an old ideia of mine – that of mixing found sounds, nature sounds, “random” sounds with actual music. I forced myself to bring a new perspective to a good but old sound, basically I tried to make Liszt play the piano like Morton Feldman would and make the Atlantic Ocean sound like a contemporary music ensemble. Actually, my goal wasn’t that hard to achieve, mainly because the means I chose to work with were already incredibly rich, soundwise. I just had to chop off what I didn’t find necessary… Like a surgeon removing a skin cancer … (sarcastic laughs)”

SSS-Q – Songs From My Backyard – LP