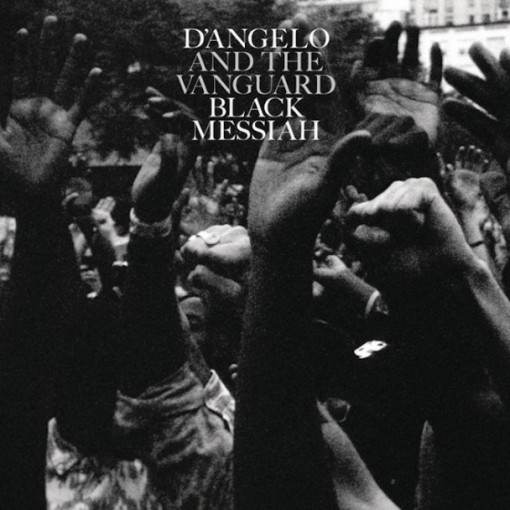 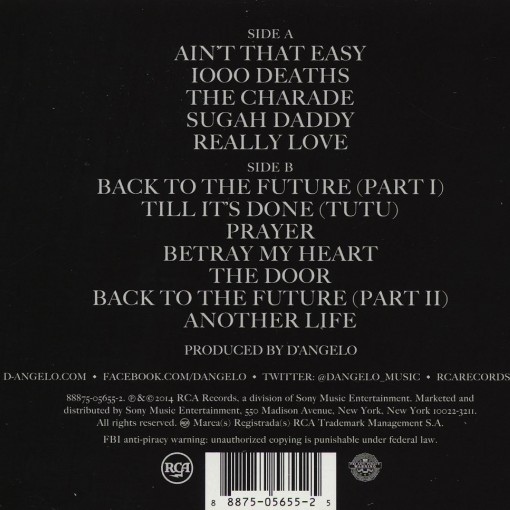 On the album, D’Angelo is joined by his band, The Vanguard, alongside Pino Palladino, James Gadson and Questlove on various tracks on the album. All lyrics were written by D’Angelo in addition to Q-Tip and Kendra Foster who both wrote lyrics on several songs. With the high quality of live musicianship featured on the album, it’s important to note that “No digital ‘plug-ins’ of any kind were used in this recording. All of the recording, processing, effects and mixing was done in the analog domain using tape and mostly vintage equipment!”

“‘Black Messiah’ is a hell of a name for an album. It can be easily misunderstood. Many will think it’s about religion. Some will jump to the conclusion that I’m calling myself a Black Messiah. For me the title is about all of us. It’s about the world. It’s about an idea we can all aspire to. We should all aspire to be a Black Messiah. It’s about people rising up in Ferguson and in Egypt and in Occupy Wall Street and everyplace where a community has had enough and decides to make change happen. It’s not about praising one charismatic leader but celebrating thousands of them. Not every song on this album is politically charged (though many are) but calling this album Black Messiah creates a landscape where these songs can live to the fullest. Black Messiah is not one man. It’s a feeling that, collectively, we are all that leader.”