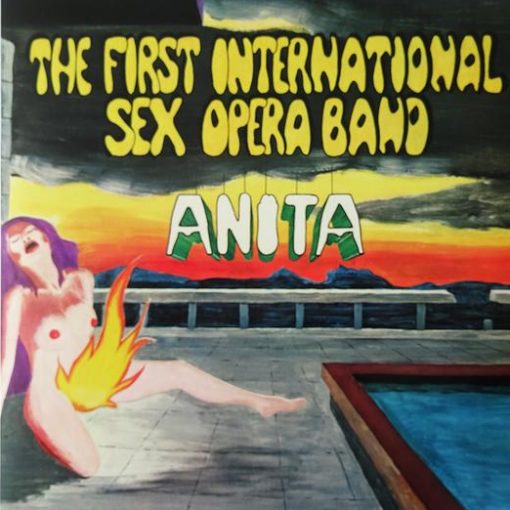 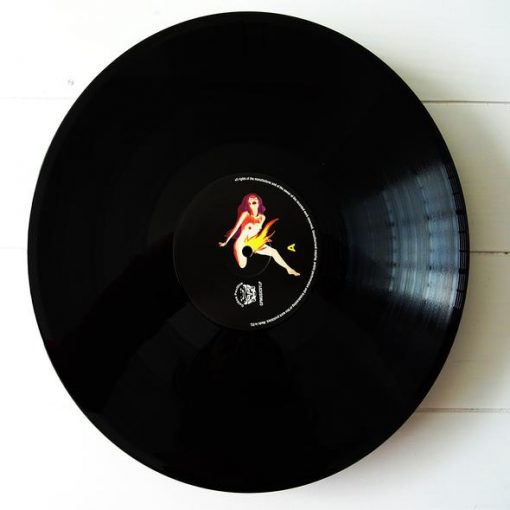 Originally available only in sex shops in the Netherlands, this is one of the rarest psychedelic LP’s ever to be recorded in Europe.

Originally available only in sex shops in the Netherlands, this is one of the rarest psychedelic LP’s ever to be recorded in Europe.

Consisting of only two long tracks, one covering side A and one covering side B, this album is probably the most mind-bending stuff we’ve heard from around this time. Side A starts with fast-paced free-jazz-rock with intense drumming and “Anita“’s growing involvement (first giggling, then moaning and finally screaming in all sorts of terrifying ways) Most instruments gradually drop leaving only fierce drumming in the background, leading up to a guy repeating the words “num-num-num” inter-twinned with joyful screaming, somewhat reminiscent of Can’s Tago Mago. This then move’s on to another psychedelic jam that culminates with more screaming and crazy cosmic stuff that sounds like out of Jodorowsky’s “Holy Mountain”. Side 2 is another deadly blast of Krautrock delight, similar to Brainticket’s “Cottonwoodhill” again with an absolute crazy vibe, addictive guitar riffs, Pink Floyd-sounding organ atmospheres and several crescendos of insane horror screaming backed by raw organ and drumming.