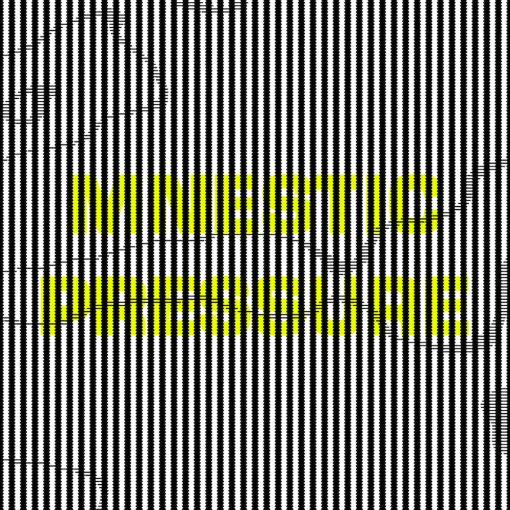 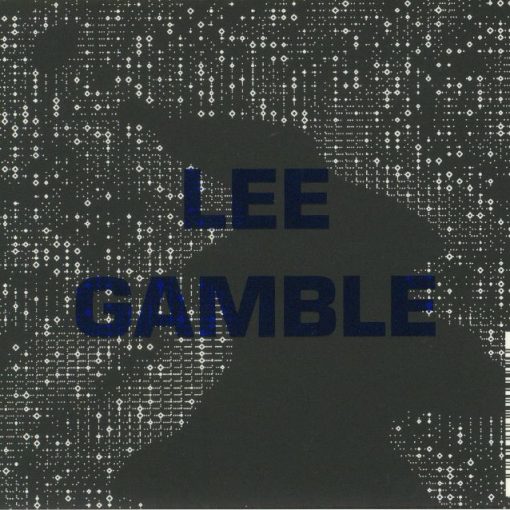 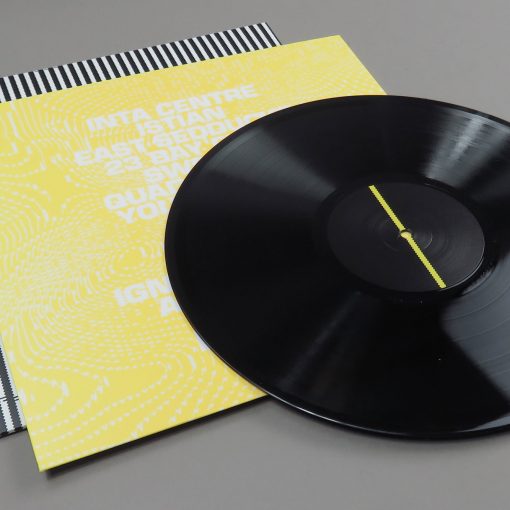 When his “Diversions 1994-1996” album arrived on PAN back in 2012, the blend of ambient breakdowns from classic jungle trax immediately tapped into many people’s memories of the heady mid ’90s period of hardcore drum & bass, portraying those now-classic sounds as ghosts of themselves, the audio both tantalized and haunted the minds of many clubgoers and music aficionados who still place (and rightly so) the mid ’90s jungle sound as one of the highlights of the hardcore continuum. This unique approach to production and way of thinking about this sound opened up the door for an academic approach to rave nostalgia that was executed in a way that both delivered goods that were engineered to sound as home in the middle of the night on a massive soundsystem while also acting equally well in the post night out chill out zone of your mind, rarely before or since had anyone provided such a perfect platform to explore deeper recesses of thought while zoning out to some serious tunes both on the dance or bedroom floor.

One of the most brilliant things about “Mnestic Pressure” is its ability to play around with your senses in what the last piece of the album fittingly refers to as “Deja Mode”. Vibrations from previous Gamble recordings fluctuate in and out of the mix and have your synapses snapping out patterns as a way of attempting to build connections between your memories of previous tracks and what’s presented to you now, from sounds that may or may not exist within the music at hand. This is none more evident than on the skyscraping dub chords of “You Hedonic”, the feeling that this could be the moment when we hit speeds beyond that of comprehension on “Motor System (Extension)” is inescapable, while the street level drop of Istian feels like the gloopy head rush from looking up after a night down the front of the speakers, bowed down deep in the “Mimas Skank”. By building in these audio hallucinations there are cross-border complexions to “Mnestic Pressure” that create bridges both in the music and your mind to what has come before and what is coming next.

Describing the processes behind the album, Hyperdub explains: “The title “Mnestic Pressure” comes from Lee’s thinking about how our contemporary memory is pressured, individually, but also collectively. ‘We live in these strobing, visual times, like a constant subliminal advertisement but, also over the last few years the world seems to have become more and more dreamlike, alien, and parodic itself and there was this part of me that wanted to drag my music back from this Shangri-La, but fully drenched and infected by its ghosts..’” these concepts are perfectly captured on the expertly titled MDMA haze of Ghost, its ripping breakbeats could be lifted direct from an OG mid-’90s white label cut, if it was not for the dense, almost melancholic gaze that its unseen MC chatter throws our way post-breakdown, a homage to what Leyland Kirby perfectly titled the death of rave. While 23 Bay Flips strips all this back to drop a serious suburban bassline over a scattered rhythm that could be a Jean-Claude Risset VIP mix of Digital Mystikz & Loefah’s 04 classic Twisup.

Throughout the years there have always been pockets of (underground) resistance within electronic music “club” culture, artists operating on the fringes of scenes and diverting their own unique take on the singular sounds of hardcore, jungle and techno. From the early days of A Guy Called Gerald’s Juice Box ambient jungle and No-U Turn’s skunk-induced mutated techstep mission to the more modern day approaches of Lorenzo Senni and EVOL’s deconstructionist take on trance and acid, or perhaps most fittingly Burial’s angelic memories of stepping out of the club and into the rain with a UK garage soundtrack ringing around his ears like tinnitus, Lee Gamble is an artist operating within the core of this hidden reverse, transforming the forever-engrained-within-our-memories sounds of jungle and techno whilst continuously rearranging and shaping them into bold new shapes, constantly updating whilst pushing his sound, us and everything around hard into the future.