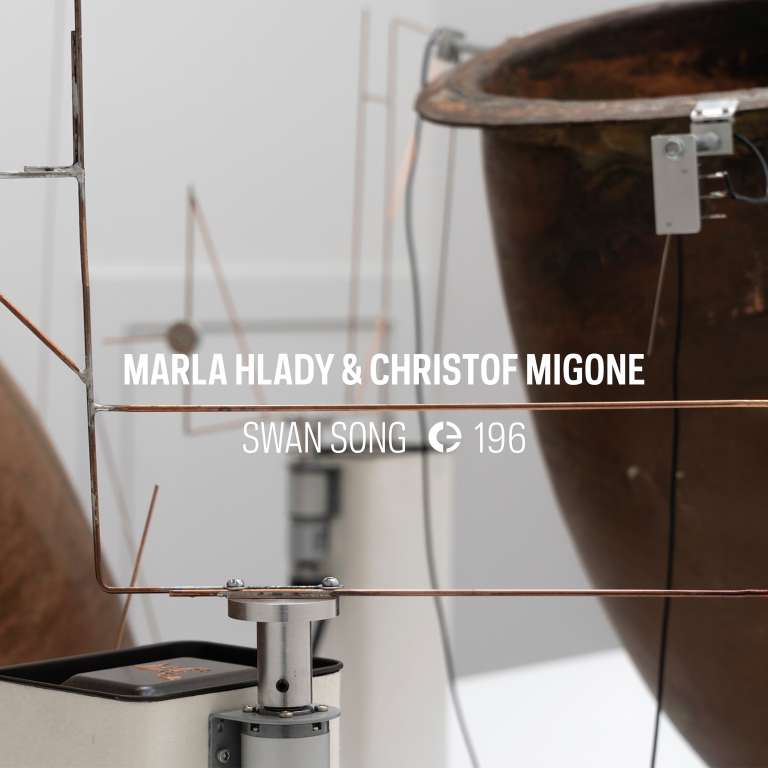 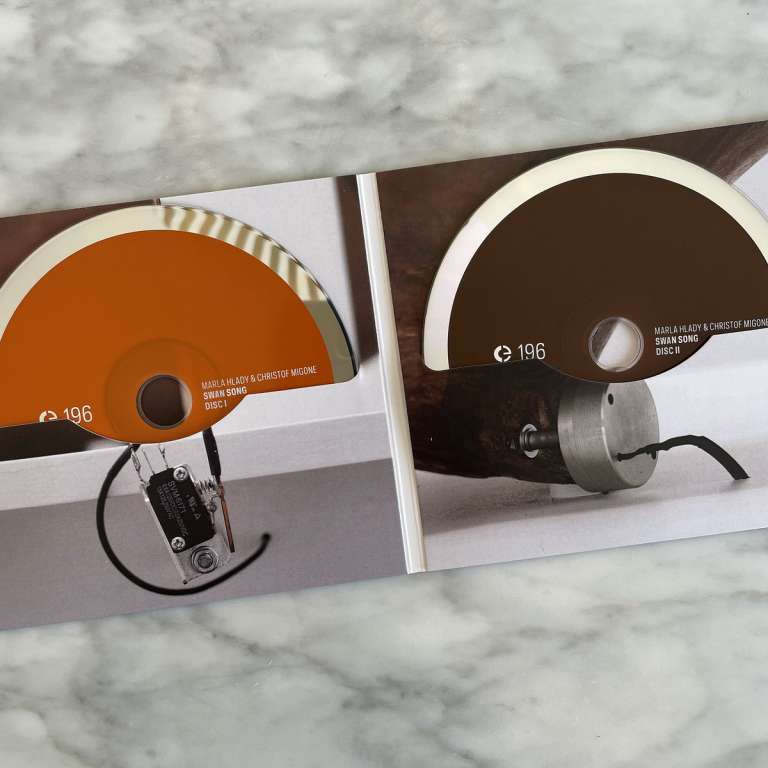 Two stills from a whisky distillery were retired on June 28, 2019 after serving for 12 years. They were removed through the roof by a crane and replaced by new ones. The swan neck portions of the old stills were then cut by master coppersmith Dennis McBain.

The swan necks were used as part of a kinetic sound sculpture. Through each swan neck recordings made throughout the distillery were played: the Robbie Dhu Spring cairn where the source of water for the distillery flows, the cooperage floor where casks are being repaired, vats where barley goes through the various stages of germination, the bottling floor, the River Fiddich where the used water ends up, and a choir made up of staff working at William Grant & Sons (which houses Balvenie and Glenfiddich distilleries) in Dufftown, Scotland.

Each member of the makeshift choir contributed two short voice recordings, one of the highest pitched sound they could produce, and the other the lowest. They were asked to hold the sound for as long as possible. The resulting recordings were arranged according to how long they’ve each been at their job and in relation to the age of the distillery (founded in 1886).

In the sculpture, swirling around the swan necks are skeletal crane-like devices that trigger the playback of the recordings.

In the publication, the same recordings were used as a starting point.