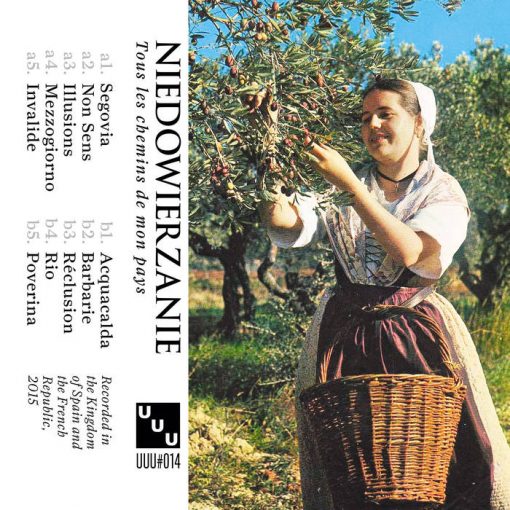 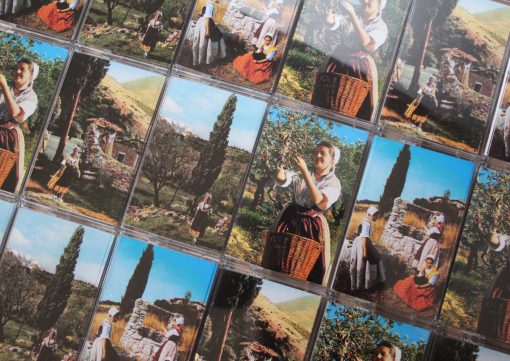 The Orm – Tides, And The Gravity Of The Moon And The Sun – K7