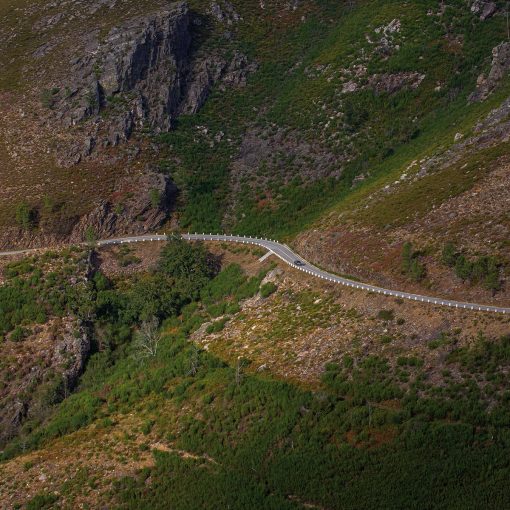 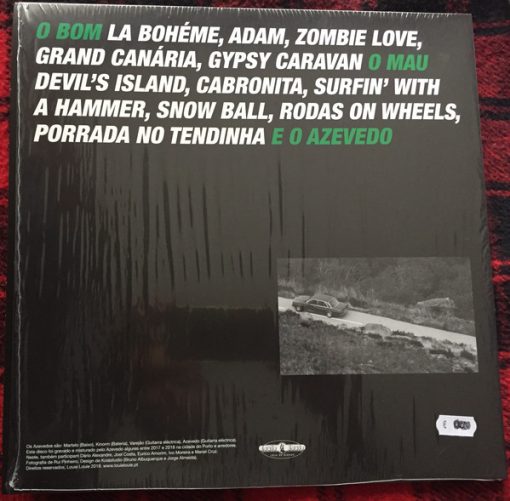 An old-school western, but modern!

An old-school western, but modern!