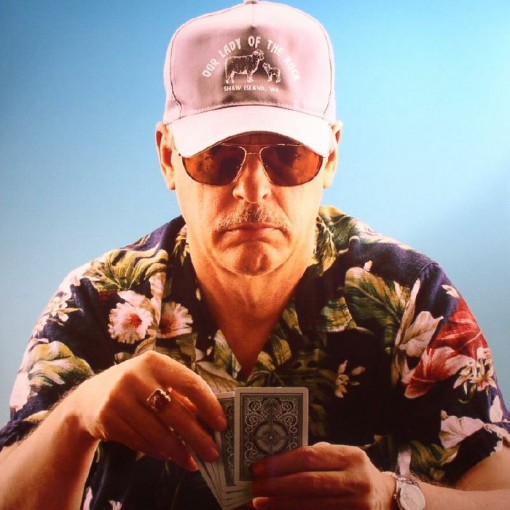 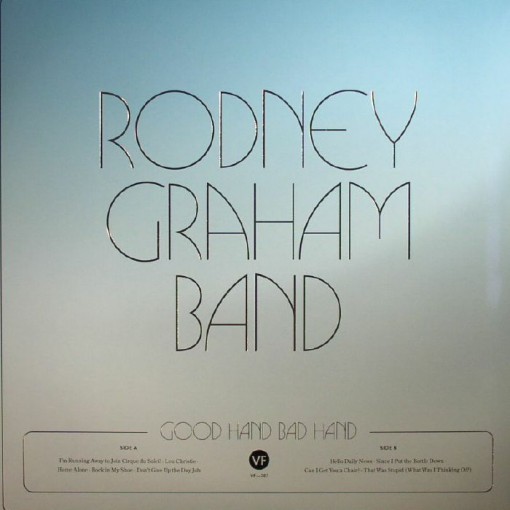 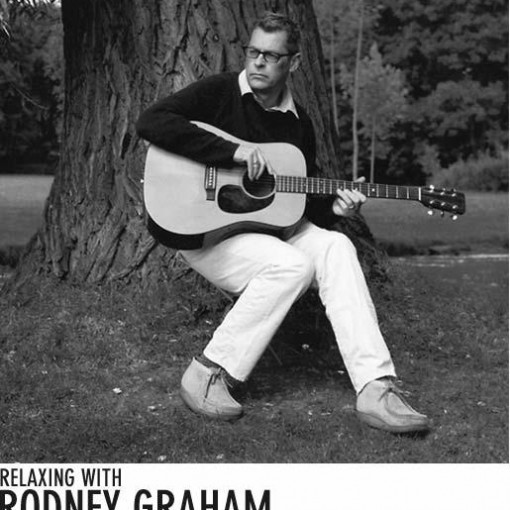 Though best known as an artist for his films, photographs and installations, music has been a major part of Graham‘s work throughout his career: from performing with the band ‘UJ3RK5’ in Vancouver in the late 1970s, through composing soundtracks for slide and film works to, most recently, recordings and performances as a singer-songwriter, including the records Rock is Hard,I’m a Noise Man and his 2007 album Why Look for Good Times?