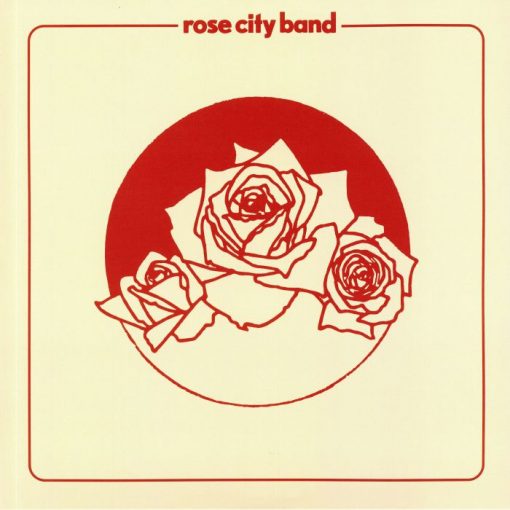 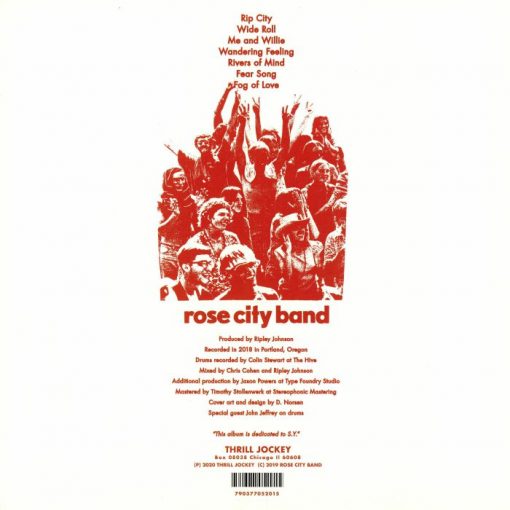 Soft Pink Truth – Shall We Go On Sinning So That Grace May Increase? – LP