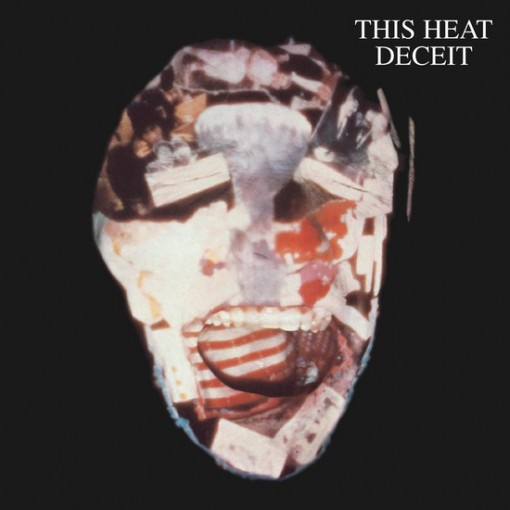 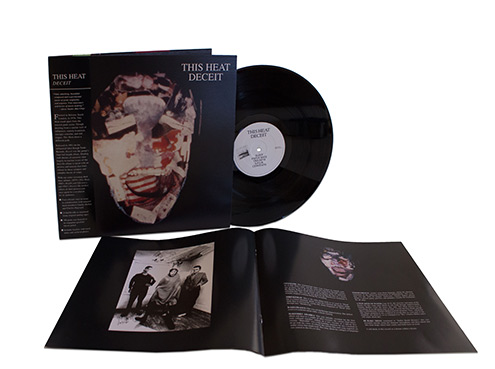 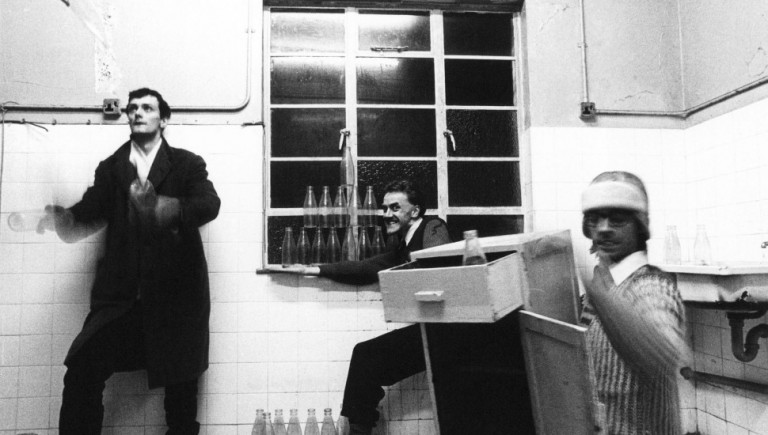 However, 1981’s “Deceit” is the one that truly deserves its reputation as a classic of the post-punk era, tying up the myriad threads of their work so far and adding accessibility and melody to the still furiously forward-thinking sound.

However, 1981’s “Deceit” is the one that truly deserves its reputation as a classic of the post-punk era, tying up the myriad threads of their work so far and adding accessibility and melody to the still furiously forward-thinking sound. “At the beginning of the ’80s, global events were taking a bad path with the USA defense policy Star Wars against Russia’s Evil Empire and the aptly named Mutually Assured Destruction,” remembers Hayward in the liner notes accompanying this long-overdue remaster. “We made a shift towards song.”

Recorded in a variety of studios including the band’s own Cold Storage and the Zipper Mobile unit hired from an ad in British paper Melody Maker, the 11 tracks put that sense of social anxiety and global paranoia to the fore. Some lyrics were “harvested” from TV commercials (“Sleep”), others described the curtain-twitching of surveillance society (“Triumph”), and some were screamed with raw, ragged abandon, like on “Makeshift Swahili”. “Makeshift was a big learning situation for me,” says Hayward. “I learned to let go with my voice, to release the energy that each song required, no matter where that might lead. The song, about the collapse of language, was central to the “Deceit” idea.”

Musical innovations abound too – drum tracks were recycled from other recordings, albeit in manipulated and mutated form, and “Independence” reverses the melody of earlier track “Fall Of Saigon”. It’s an album whose themes and sounds unfurl before the listener, the mood of edgy, pre-apocalyptic tension growing throughout. Says Hayward: “I still think of this record as a dream within a dream.”

This Heat split a year after the release, with Bullen and Hayward completing the final tour without Williams. Hayward went on to form Camberwell Now and Bullen recorded as Lifetones. A tentative 2001 reunion came, tragically, too late – Williams died of cancer within a month of them meeting to rehearse.

Celebrating This Heat’s 40th anniversary in 2016, Modern Classics Recordings re-issued the band’s catalog – 1979’s This Heat, 1980’s “Health and Efficiency”, and 1981’s “Deceit” – with full co-operation of surviving members Charles Bullen and Charles Hayward. Four decades on, the tireless efforts of This Heat’s process can once again be a revelation for new audiences.

This Heat – Health And Efficiency – EP

This Heat – Made Available – LP