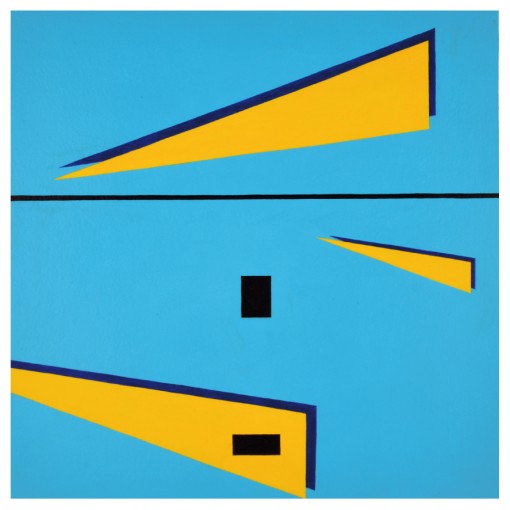 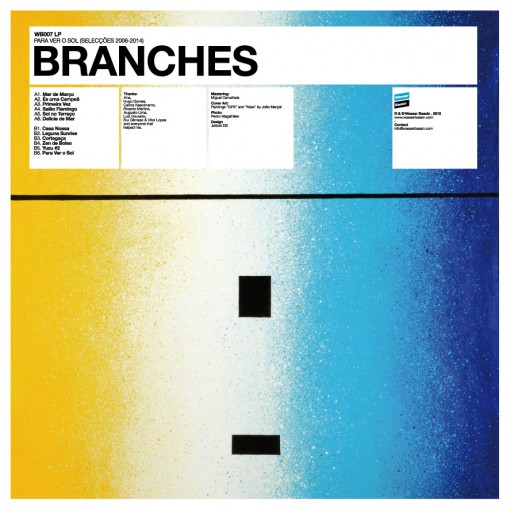 Branches is the solo project of Pedro Rios, from Portugal. Since 2006 Branches has been releasing numerous records (cassettes, CD-R and digital files) in labels such as Solid Melts, Mouca, Exo Tapes and Searching Records. Stereogum and comics genius Warren Ellis are among his fans.
Always recording at home, he explores a large array of tools and genres that can go from cheap keyboards, burbling synths, pacifying vistas, droning, sun-kissed guitars, noise and the occasional pop song.
This Wasser Bassin release is at the same time his first LP and also a truly spontaneous anthology of this prolific, but rather shy artist. All the tracks in this compilation were chosen by the editor and Branches himself, following only emotional and sentimental criterea. It was our belief that things done out of love are always easy… Aren’t they?