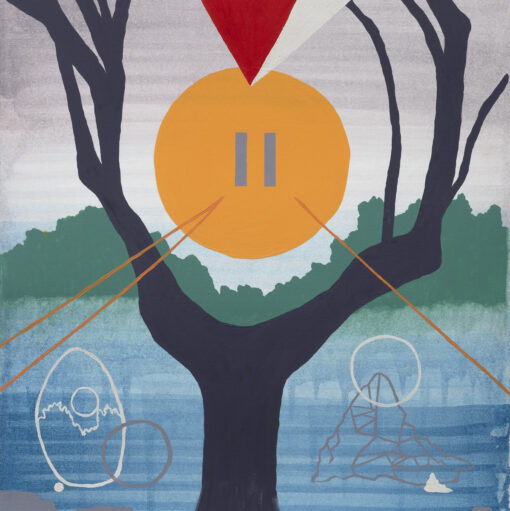 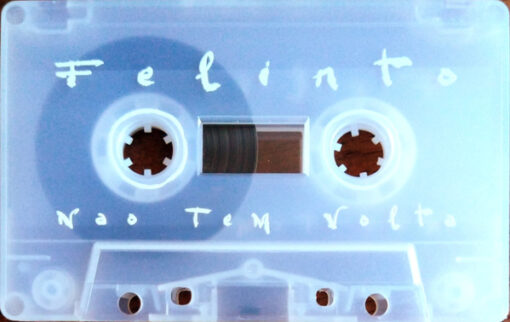 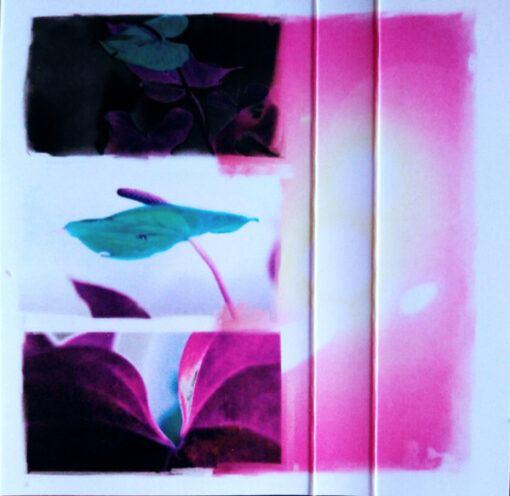 The work departs from the fractal towards sleep, dreams and the generative nature of the unconscious, aligning itself with the interests of native peoples in the oneiric universe as a way of understanding and constructing the world.

This Immersion is composed of a k7, a video album created by Dovglas Leal (Deafkids), a flag created by the artist Mariana Serri and Yoga do Sonho, a group and itinerant action of dream study conducted by Carolina Brito and the musicians who composed this album.

The project as an album is also an effort to raise funds that serve the Guarani indigenous cause, in the village located in Pico do Jaraguá in São Paulo, which has been suffering systematic attacks by the State, the police and of real estate speculation shareholders leading to the loss of an explicit part of its reserve’s territory.